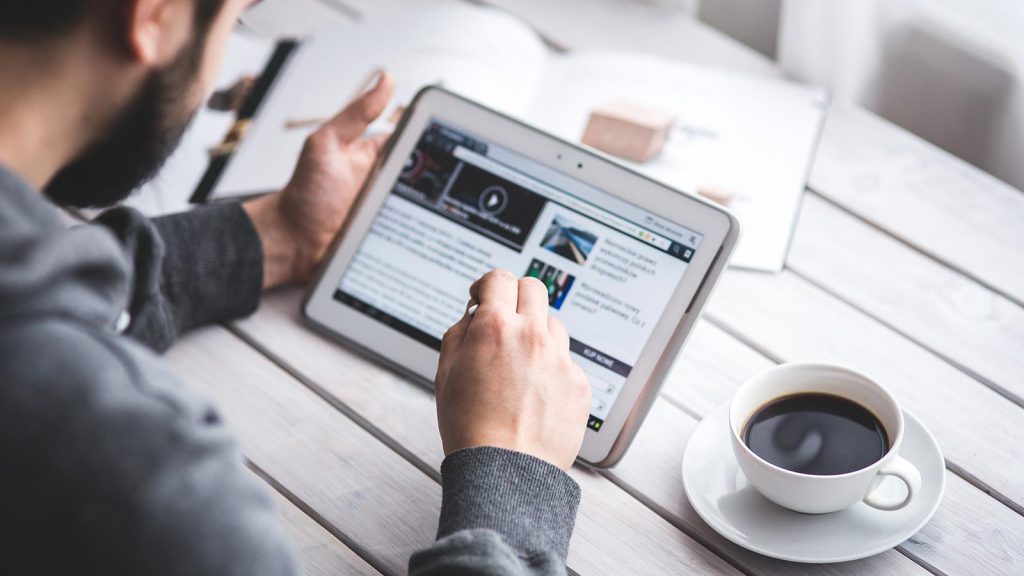 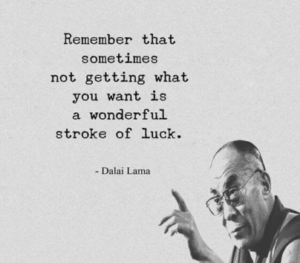 In the last post we went over the things that we did on our own during the due diligence process of my first offer, as well as all the reports that we had to get done, what those reports came back with, we also covered all of the items that our attorney objected to under the title report exceptions. In this and final post, I’ll go over the financials and how I made the decision to move forward (or not!) with the purchase, and then we’ll come to a conclusion at the end.

When we made an offer on this theater that had been abandoned for 30 years, we had three options in mind:
1. Do a very basic remodel and sell it.
2. Go all the way with the remodel, bring the property up to an impeccable state, and run it as a business: running events such as corporate events, weddings, parties, etc.
3. Remodel as much as we should, rent it out to a tenant, and decide then if we would sell it or keep it.

Since we were unsure how the economy was going to go by the time the construction was done, we had to be very conservative. At the time of purchase, the cap rates were at around 6% for the area, and we wanted to think ahead and in case the economy took a hit, so we also ran the numbers at an 8% cap rate. Why? When the economy tanks, cap rates to go up because people are able to buy less property (because interest rates are higher and banks are more conservative), and there are more “discounts” happening (because less people are buying), that’s why we had to calculate an increase of 2% in the cap rate, just in case that there be something going on in the economy by the time that the property was fully remodeled. This is a very important calculation for all of us at this time in the economy.

Because this property had a few possible endings, and because the construction costs could end up varying greatly once we got started, we ran quite a few numbers: it ended up being 36 different possible pricing outcomes that I came up with. Out of all these 36 numbers, we would be negative on two of them, and that would be a worst case scenario of losing $400,000, and a best case scenario of making $2,000,000. Everything else was in between these two numbers. What did these 36 numbers entail? A best case scenario, a medium case scenario, and a worst case scenario for all three options (again: remodel the least we could and sell right away, remodel to the max we could and run it as a business, and remodel what we should in order to rent it out to a tenant).

Options for what to do after renovations, and their associated costs:
1. With our first option of doing the very basic remodel of $780,000 of minimum renovation and selling the property for a worst case scenario of 8% cap, we would be making around $200,000 – at this number it was not worth the headache for us.
2. The number two option was to remodel incredibly well and run it as a business and do events. For this option, I contacted quite a few events places in the area and I found one place that was very comparable to ours. They were charging around $5,500/event which included security, tables, chairs, linen, staff, water bill, electricity bill. I estimated that out of that $5,500 we would probably end up keeping around $2,000-$3,000 per night. In the worst case scenario we would rent it for 40 nights per year, and in the best case scenario we would rent it for 60 nights per year. I was also adding a revenue for a church to hold services on Sundays for a few weekends during the year. At the end of the calculations, our net income on the worst worst case scenario would have been around $110,000/year, in the best-case scenario would have been around $160,000/year, however this was very conservative at a net revenue of $2,000/night.

Under the best case scenario of $780,000 renovation costs, under all of these options, we would have made anywhere from $345,000 all the way to $2M – this was a big range. In the middle case scenario, our construction costs would end up being around $1M, here we were going to make anywhere from $125,000 to $1.8M dollars. In the worst case scenario of construction costs ending up being $1.5M, we could lose $375,000 and make a maximum of $1.5M. With these numbers in mind, there were very few risks and I’m sure we would have not lost money on this property, however at that point we were seeing that it was going to be a huge project, and despite the fact that we had a very good contractor. We decided to try to to get a reduction of $100,000 on the price, and if the seller was not willing to do that, we were just going to walk away because this was going to be a big project, and we would not end up making a ton of money if construction costs started to add up.

Another important thing to calculate is the fact that you are parking your money for at least 6 months to 1 year because of the construction, so we would not be cash-flowing during that time. Alternatively, if we buy a property today that has tenants in it, we would be making money right away – so this is very important for you to consider when you are evaluating a construction project versus a project that already has tenants in it.

After all was said and done, we got sales comps, rent comps, we had a really good idea of what we could do in all of the options, and we decided to ask for the additional $100,000 discount because it was going to be such a huge project and it would not be worth our time if they weren’t willing to give us a discount. I wrote a very extensive email that I sent to our broker explaining everything about the property: that the property was in a downtown area which does not have assigned parking, that we needed to install a fire sprinkler system, we got all reports done and this is what the results were, we did an asbestos and lead survey, our attorney reviewed all of the items on the title report, we found out about the party wall agreement, etc. The broker said that the email was great and that she would share it with the seller.

Unfortunately (or fortunately!) the seller said no to our $100,000 price reduction ask, they didn’t want to go below a $400,000 sales price. So we cancelled the purchase agreement.

What was the due diligence process like for a first time buyer?
During the process, we signed two extensions so that we could continue doing the due diligence. We had to contact the fire department, the fire contractor, we had to do a wall inspection, deal with the city, and all of that took a very long time to get scheduled, and because the property was abandoned for 30 years, there were a lot of things that we had to go over in order to understand what the costs would end up being. I ended up talking to at least five different people that worked for the city, and followed up with some of them quite a few times. We spent around $10,000 in reports and legal fees, and throughout the entire time I had to reach out to the real estate agent multiple times asking for things that they owed me, such as all kinds of documents from the property, rent comps, sales comps for the area, I also had to reach out multiple times to the title company asking for things that they owed me such as the party wall agreement which was an exception on the title report, they did not have the agreement and then they finally (somehow miraculously) found the agreement. Another difficult part was that the entire process was so old-school. Being in Silicon Valley, I was expecting it to be a bit more updated, but nothing except the ability to use email was being done with technology! My real estate agent was writing things down on a notebook and she very often missed things that I asked for multiple times. The title company was another story, the paperwork that they “couldn’t find” was sent over after several emails requesting it, and after them sending me the wrong documents.

Conclusion
Part of me wanted to buy the property because it was my first deal and it was a very beautiful building: when you walked in, you could really feel the property coming to life and the place being incredible. I was also eager to get going on my first deal, but I am also very responsible, and I knew that I could not let my heart lead when the numbers were not there. And as they say: there will always be another property!

In hindsight for my next purchase, I should have asked to meet the seller in person so I could genuinely explain all of the expenses that we had to have in order to bring the property up to par, so that the seller could feel that we were interested and that we were doing our homework. Maybe that would have changed things, maybe not, but it’s one thing that I would have done differently. Lastly, this happened almost a year ago, and the property is still for sale! One of the reasons why we think it’s still for sale is because when you take on such a project, banks won’t lend you money for the construction, so you need to find hard money lenders and that could be very expensive at 10-12% interest rate. This alone can eat a lot of your return, and unless you have cash to invest, this is probably not a good investment. At the end of the day the seller will probably have to drop the price even further because the property is going downhill fast, and the people in the city aren’t having the patience anymore, and they are starting to give all kinds of fines on that property.

Sometimes, not getting what you want is a wonderful stroke of luck.

constructiondue diligencefinancial analysisunderwriting
Previous PostMy First Commercial Real Estate Offer: What Happened (Part 2 of 3)Next PostLeasing Retail Property to National Tenants and What to Look for During Due Diligence (Part 1 of 2)