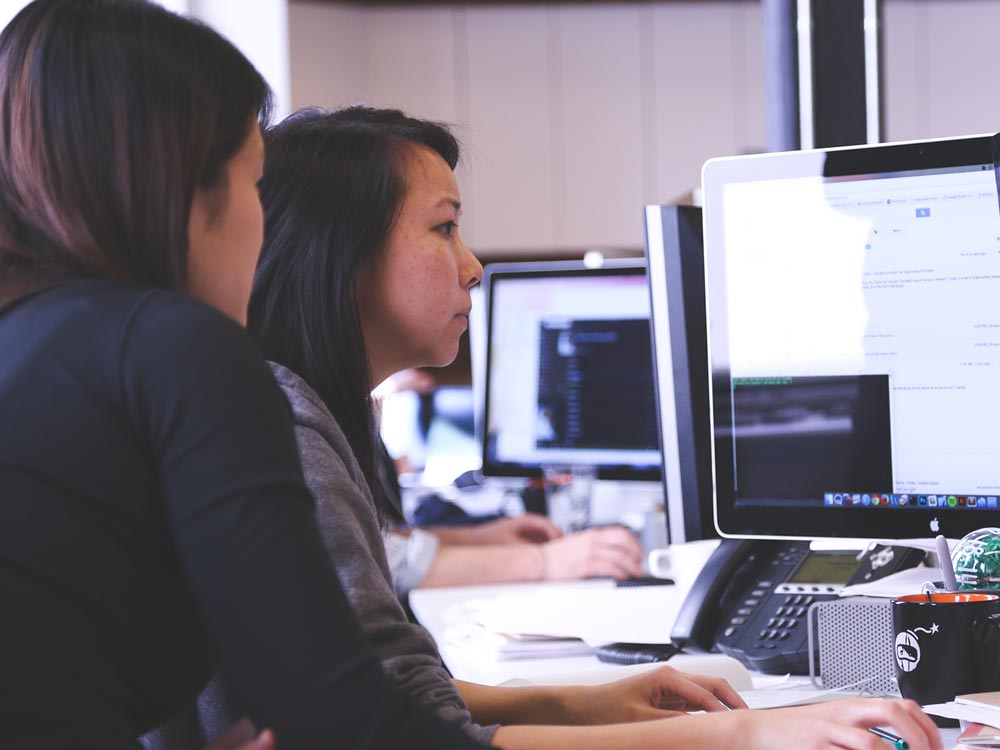 In the last post with started to interview James Chung who is a broker focused on retail properties and national tenants, we asked him where he thinks retail is going, tips for pricing a retail space for lease, whether we should give more tenant improvement (TI) money to our tenants or charge less for rent, as well as what should a real estate investor look for when buying a retail property. We also covered things that you should know about during the due diligence process when purchasing a retail property.

In terms of leasing retail space to a national tenant, what makes a national tenant want to lease a particular space?
Every tenant has a different purpose, and each tenant also has a different requirement for the optimal environment for which they can thrive on, and we are often involved in developing a strategy for them in our market. For example, some tenants only want to lease in grocery anchored shopping centers, and they only want to look at a Safeway or Whole Foods anchored center (or the like caliber). Or we could be working with a 100,000 sf box tenant who needs a certain amount of land, they need access to major freeways, and they need the demographic to be above a certain threshold within a 1 – 3 – 5 mile radius ring area. Or we could be working with food tenants who just want to be on downtown, street front environments where they want to be part of a community, there is a lot of foot traffic, and they don’t want to be in a shopping center. In order to help them position themselves in the market it depends so much on the tenant and their process. We also provide analytics on anywhere from psychographic, to demographics, to data on their competitors and sales volume, so there’s a lot of information that goes into the analysis of an opportunity and while one person’s success or failure won’t dictate the success or failure of the tenant at hand, it at least gives a certain starting point of who has done what in a particular market. The appetite for growth is so unique to each tenant that it depends on their requirements, some people are positioning for public events, some are repositioning the market, some people are closing stores, and only want to combine units, so each requirement is truly unique, which makes our job unique. James likes the work he does with a lot of household names that we see, and being able to walk in the stores, shop at them, and eat at them after completing the process. The deal cycles may take a few months to a few years and it’s fascinating when he sees the body of work in the form of storefronts, or a restaurant as a living organism since it creates jobs, it is feeding people, or simply seeing people buying clothes, it’s very rewarding to him and some of the reasons that it attracted him to retail.

What are some typical lease negotiation points for national tenants?
The letters of intent (LOI), which are meant to be non binding, are becoming longer everyday as tenants are trying to incorporate more in the front end of the process rather than putting it back on the end of the legal process where the leases are negotiated. It can be anywhere from rent, term, which is becoming a big one and that’s a big wrestling match because landlords often don’t want to give up control, and in turn tenants want to control properties as long as humanly possible. There is permit contingency language because tenants are afraid that if they can’t get their permits, they don’t want to start paying rent, and landlords don’t want to have open-ended rent commencement dates. Another big one is assignment and subletting – what happens if the tenant wants to close their business, or sublease it – who gets what rights. Tenant Improvement (TI) allowance, signage is always a big one, exclusive parking, no-build areas, and triple net leases are most often the case in a retail setting where the tenant is paying a pro-rata share of tax, maintenance and insurance, but that can be stripped down and negotiated as well because there is a lot baked into those three items that can be hidden. The more sophisticated tenants know how to unwind that a little bit. There is a limitless number of items that can be negotiated in a letter of intent, so for the most part that will ultimately frame the transaction. Once you get those terms agreed to, it typically goes to the attorneys and they negotiate the rest of the legal items.

If I own a retail property and I’m in the process of negotiating a lease with a national tenant, do they typically negotiate with a handful of properties, or a couple of properties? What will be the percentage of national tenants that are negotiating with multiple owners?
They won’t necessary negotiate multiple leases with the intent of signing only one, but when we do a roll out we’re going to have multiple transactions being simultaneously negotiated. If there are two centers next to each other, and they only have the intention to rent one, they won’t be negotiating on both. Once you have the lease document, you shake hands on a deal and it goes to legal, you are more often than not mutually exclusive at that point.

What about when they’re negotiating the LOI? Do they negotiate with multiple people for one location only?
Every tenant has a different strategy, so it depends on the tenant and how they want to blanket the market, but more often than not people want to know that if you are negotiating, you are negotiating exclusively and if you’re not, just disclose it. As long as there is a disclosure, it’s more about fair play and you want to make sure to do that, because this business is long, and the people in the business all know each other and you want to make sure you always maintain that standard of integrity and honesty so that people know that they can take you seriously.

Once we’re past the LOI Are they going to try to renegotiate the price when the lawyers get involved?
Typically no, it is assumed that the business items have been agreed upon, and at that point you’re only negotiating the legal language.

What are some deal-breakers for national tenants that we as investors should be aware of?
It depends on how bad they want the site. For example, for a lot of landlords, termination clauses are deal breakers, that means early kick out language and things like that, but ultimately everything is negotiable, so the deal breakers will be dictated by the opportunity and the players at the table, unfortunately there is no standard there.

Can you help our listeners understand what happens when a tenant goes dark?
Going dark means that they have gone out of business, or temporarily closed the store for any reason such as a remodel, fire, etc. If you have a big box tenant like TJ Maxx go dark, there are consequences to your center because that store is going to be closed: it does not look good for the center, it’s also bad for your other tenants because there will be less foot traffic. Typically you want to negotiate that if they go dark they have to pay around 1.5 times their current rent until the end of the lease, it has to hurt their pockets so that they don’t close the store, and you have a big empty space there for the next 5 to 10 years. Also, the landlord should be able to find another tenant during their go dark period.

When a tenant goes dark there will always be language pre-negotiated about go dark language because a landlord wants the right to recapture the space since they don’t want a black hole in the middle of center. The ramifications to the center are far beyond just the closure of that tenant. It depends on how it’s negotiated, but typically they will be given a certain timeframe to go dark, and typically it’s just for a remodel. But if they go dark for over X number of days, most of the time the landlord will have the right to recapture the premises, but obviously the tenant needs to continue to pay rent on the space. And at the end of the day they cannot just go dark indefinitely. In 2009 when there were a lot of foreclosures and bankruptcies, it was an interesting time because this language was challenged. For most national tenants, even if they close the store they would still be paying rent on it.

Can you tell us a deal that you lost and it still hurts today?
Those deals happen more often than you would like them to, and transactions more often than not won’t get to the finish line (the lease execution) because there could be a change in leadership on either side (whether it’s the tenant or the landlord), there could be a change of heart, there could be a shift in the economy, there are so many influencers in a transaction that are completely out of your control that often times that will ultimately kill a deal. This happens a lot, and the reasons can range from some of these influencers, or something completely unexpected, even in smaller deals: divorces can happen, unpredictable events, there are too many examples. And that’s the funny part of real estate: it’s never done until it’s done. And even when it’s done, sometimes it’s not, because sometimes you’re navigating the waters of various jurisdictions where conditional use permits are required, which is why a lot of this permit contingency language is in place. Until the lights are on, it’s never done.

Is there anything else that you think our listeners should know of, or be aware of any important tips that you think should be shared with them?
In summary, the retail community market is changing and evolving, but we are optimistic and excited about what’s going on. The goal is to be efficient, and to be the best version of ourselves, both on the tenant and the landlord side. Be aware of what you read in the news because a lot of times the media latches onto some headlines and they run with it, when in fact it might not always be the truth. James continues to be incredibly busy as a group in retail, and the requirements that come across his desk everyday are continuing to be new and exciting, and different, and there is always someone doing a better version of what someone was doing yesterday. He enjoys watching that process and to be at the forefront of that. Overall he is nothing but optimistic about the future of retail.