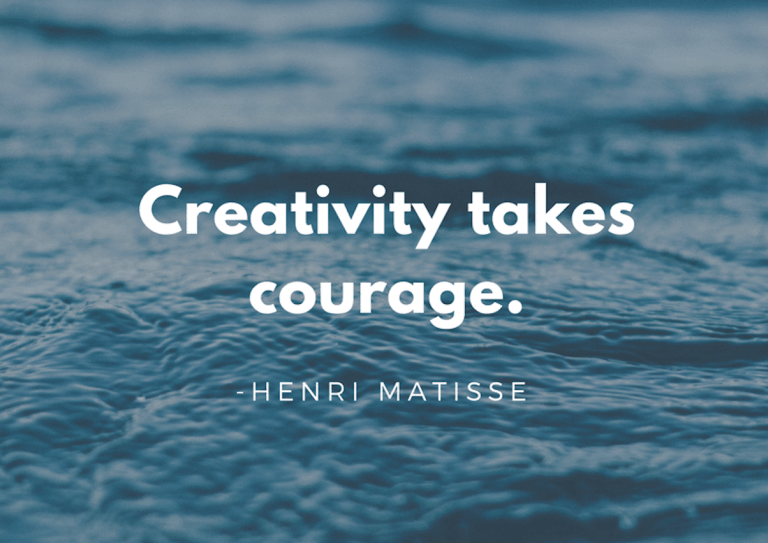 In this episode you’re going to learn how to get started in real estate investing with zero money down. If you’re feeling a little overwhelmed by the fact that you need a lot of money to get started in real estate investing, fear not! There are opportunities out there where you can partner up with people and this is something I had no idea was possible in the beginning of my career.

We are interviewing Ellis Hammond, the founder of ellishammond.com, he began his career as a Christian missionary but soon saw the need to create wealth building vehicles to support the causes that he and his wife were passionate about serving. Ellis started investing passively in commercial real estate deals in 2018 with a few other partners and he now manages a network of investors that focuses on acquiring commercial real estate properties in California and Arizona.

What are some things that you did to get to where you are, and what are some things that you wish you did when you were starting?
Build your network before you need your network is the best advice I can give to someone who wants to get started into real estate. That’s really how I went from owning no real estate to doing a $2 million deal last year, and we have two deals right now that will be over $15 million in real estate. I found a mentor, and that mentor opened me up to his network and other networks. I showed up at conferences that have people that you want to connect with. The second thing that helped me out a lot is Linkedin, connecting with people, and not in a sales way. Early on you have nothing to sell them. All you’re looking for is advice and mentorship and help getting started, so that’s still the approach I take. “I’m looking for more help, I’m looking for advice, can we talk, can we jump on the phone, can I connect with you, buy you a coffee or a beer and just pick your brain?” That for me has been life changing.

One of my mentors always tells me that if you ask for money, you get advice, and if you ask for advice, you get money. And that’s true. Building that brand, building that reputation is important, because if you’re just always asking for something that they have to dish out of pocket for, they’re going to start avoiding you. But if they feel like they’re really needed, not just for their money, then there’s a relationship. And that’s key.

When I was a missionary, I was raising funds to support our nonprofit. I was building relationships with people and helping them grow spiritually. As I got into commercial real estate, I saw that one of the roles I could take on was raising money. And so I went out and networked with the guys who were finding the deals, who are good deal finders, who had the relationships with the brokers, and I said “If I can bring you $1 million or $2 million because of my network, would you be interested? Could we partner together?” And I made that phone call enough times, I showed up to enough enough conferences where I finally met a few people who I trusted, who were doing really great deals, who would be mentors for me.

And they’d say “I’d love to, I’d love to bring you along into our next deal”. That’s essentially how I got started, I then reached back to my network of supporters and people who had been friends at our nonprofit and I said to them “If I was able to put something like this type of deal together, would you be interested?” The key here is that I had already built a network before and it wasn’t even about real estate. This was about the nonprofit space. Because there was a trust that had been built, and a reputation that had been built, it wasn’t that hard to go and ask them for a sizable amount of money to go and invest in a deal. That first deal, I didn’t get a ton of people, but I got a few and it got me started, and that was key.

Can you share with us the finances? How does that work? If our listeners were to raise all of the funds, or raise 50% of the funds for a particular deal, how much would they own of that deal?
For big commercial deals, the person who raising the capital can normally get paid 2-3% on the money that they raise. If you raised $1 million, you could make 2-3% or right off the get go on that million dollars you bring into the deal. So that’s nice to get some money right away. But you want to be a partner in the deal and with the people that you’re investing with.

There is another side to this that you could also start with: finding deals. Can you elaborate on that?
If you don’t like asking people for money, the best thing you can start doing is looking for deals. In this market, if you get really good at finding deals, you’re gold. People will pay to find good deals because good deals are hard to find, especially in this market. This is a super power, it takes a ton of follow up, it takes a ton of detailed work. I tried to do both sides and I just realized that a lot goes into this one. So to get started learning how to find deals, go to a website called listsource.com – it’s a database website where you can filter real estate by asset class.

You line up a couple buyers and figure out the property criteria that they’re interested in, say, they focus on 30,000 square foot office, retail, or mixed use, in urban areas. Then at listsource.com you filter the properties you’re aiming at by: equity, size of the deal, square footage, etc. The reason you want to start here is because if you’re just getting started, a lot of people try to work with brokers, but don’t have a track record. Why would brokers want to talk with you, when you don’t have any money? So you’ve to figure out how to go directly to the seller. Let’s say you go and you look at Phoenix, you draw up the radius of Phoenix on listsource and you type in “anywhere from 20,000 to 50,000 square foot properties that have not been sold in the last 10 years”. The reason I like 10 years is because there’s a lot of equity in the deal for the sellers, people might be ready to sell, it’s an older seller, they might be looking to get out. You then download that list for a small price. That gives you the addresses of all those qualified properties, then you would go to the secretary of state website (or you can hire a VA to do this) and you type in those addresses, and that will give you the name of the LLC and the person who owns that LLC. And now you have the owner of this office or retail place. Unlike single family, most of these places are owned by an LLC, so you’re not just going to easily find their names. You have to go to the secretary of state website, find the owner’s name and now that you have their name, you can use a skip tracing software and get all their contact information, and now you just implement a marketing strategy. You can call them, email them, send them letters, and just start building relationships with these owners.

If you can get good at that and you can build a system of finding deals and building relationships with these owners, and maybe they’re not ready to sell right now. Six months later you follow up, they’re not ready. Six months later, they’re not ready. Maybe a year and a half from now, there’ll be ready to sell. Boom, you do a $10 million deal. Someone pays you 2% on that, that’s a lot of money. It’s a lot of work, but it pays off. This does take work, and it’s why most people don’t get into this. It’s not something you can just sit down for a day and do, it takes relationship building, it takes time, but we’re talking about a $10 million transaction. It doesn’t take 40 of them to get rich. If you can figure out how to get in front of one deal, find the deal or find the money, the snowball effect of that can change your life.

It only takes one and then once you get started, it begins to get easier. Just like raising money you get better at it, you get introduced to other people. Or if you’re finding deals, you start doing a couple of deals in the market, and you can get your name out, then you can go to a broker and say “I did a couple of deals” and now you have some credibility. It takes some hard work in the beginning, but it gets easier to raise money or find partners who want to invest with you because there’s a track record. In the beginning, I didn’t have anything to show, it was just me. So it’s all about getting started, it’s all about relationships.

beginnercommercialeducationpartnershipsreal estatezero downzero money
Previous PostWhat is a Syndication, How to Underwrite Deals, What is Replacement CostNext PostWhat are Opportunities Zones, How to Hire the Best Team, What Types of Asset Classes to Invest in Today’s Market