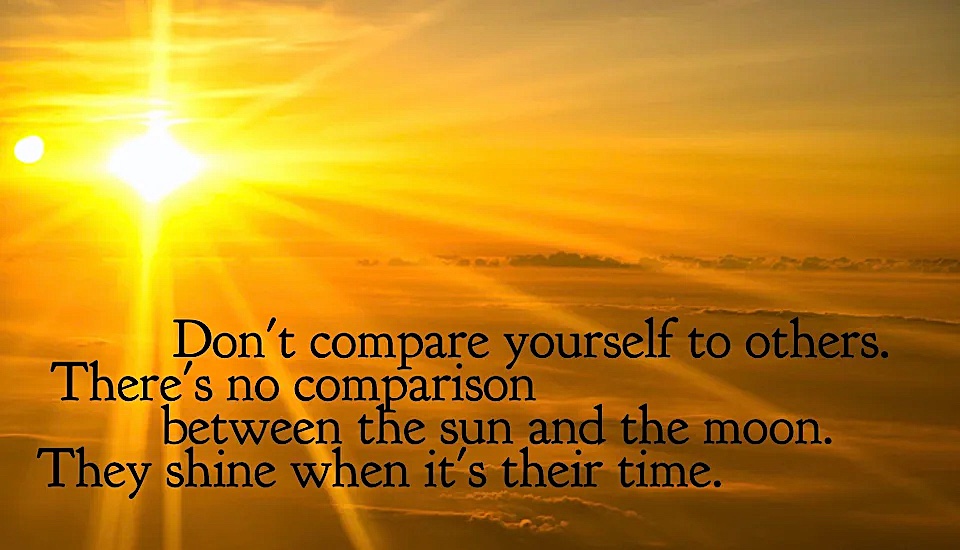 Do you feel like you’re way behind other investors regarding your real estate goals? Do you look at others and sometimes feel like you haven’t made much progress compared to them? Today I’m going to remind you to just focus on your journey because you don’t know what others are really going through!

With the year coming to an end, and a brand new one starting, I thought it would be useful to talk about being happy with our journey, not comparing ourselves with others. There’s something happening right now in the real estate industry with a particular person that a lot of operators were looking up to him, he was growing incredibly quickly, in a very short time, he was hanging out with the who’s who of real estate, and he was even writing a book for Bigger Pockets. He had just started investing in real estate for the very first time, three to four years ago. It turns that, as of now, everything may have been a fraud.

When I did my own startup over a decade ago, it was not only one of the most difficult things that I have done, but I also learned that it’s so important for us to focus on our own things and never worry about “the competition” and the fact that all of our competitors are doing so much better than us. One of them copied everything that we were doing and raised millions of dollars. The other also raised a lot more millions of dollars. The one that copied us at the end of the day ended up going out of business. And the other one that had raised even more millions of dollars, the CEO ended up terminating his life because he had purchased a ton of inventory that he was not going to be able to sell.

These people were on the news, they were on the tech startup blog posts being written about nonstop. The CEO that unalived himself was hanging out with top people in the tech industry, including the Zappos founder, and a few other people. So it was very easy to be thinking that I was so far behind them. Look at all these amazing connections that this person has, what now?If you are worried about the competition, you are wasting precious time. And my point is not about the competition with regards to real estate, but it’s more on the comparison aspect of it, how we can easily think that this other person is so much further ahead than me, what am I doing wrong? There was this nurse guy that at least two people asked me to interview him this year. In the last four years, which is exactly the same amount of time that I have been doing real estate full time, he managed to be a “real estate mogul” worth $160 million.

At the end of 2019 up until now that this person started from zero investments to being worth $160 million, to being now investigated for fraud. Before this fraud investigation came along, the thought did cross my mind, what am I doing wrong? I am far behind his numbers in the same four years. I did reach out to him twice asking him to come over the podcast and he never responded. I was really more curious on how did you go from zero to this much in just four years. This is fantastic. Fast forward to now, just two weeks ago, I get my daily real estate digest and it says that Matt Onofrio, this person that was previously a nurse and became a very successful real estate investor is now being investigated by the SEC for fraud. And I thought… nurse… that sounds so familiar. And it turned out that he was the person that everybody has been telling me about that had an amazing story. It turned out that it was not so amazing, after all.

He is now facing federal bank fraud charges. And I quote this “the former nurse defrauded banks by submitting false information to finance real estate deals. His YouTube channel is now down due to the allegations of fraud. This success story was built upon a $35 million fraud scheme, and he is now facing charges for altering purchase agreements to create high appraisals of properties.”

That is another reason why I rarely respond to people that reach out wanting to be on this podcast, the last one had a headline “$8 billion real estate magnet for commercial real estate investing from A to Z”. And they’re pitching me this person, an $8 billion real estate magnate wanted to come on my podcast. My very first thought is, why would an $8 billion real estate magnate want to waste his time on a podcast because he has a billion dollars worth of real estate to manage? What does he need, what those he wants to sell, and most importantly, why? This does not sound right. I did go on his Instagram, he was wearing really nice suits, and they were all different suits on every single picture. So for a minute I thought should I say yes to this one? And then this Matt Onofrio story broke out. And I do know that he has been all over the news up until now, with this amazing nurse story, from nurse to real estate hero in literally four years doing retail. That’s huge, my mentor did not get there in four years, I can tell you that.

Be very mindful of who you’re listening to, are these people wanting to be everywhere? And this is all alleged, for the record, we don’t know for sure. You should do your own due diligence in every single deal that you do, and ask for multiple eyeballs into the deal you might be wanting to invest in. And also the people that you might want to partner up with, check with other people that you know, that a potential partner may not have given you a referral to reach out to. Do some background checks through other people. And at the end of the day, don’t feel bad where you are, don’t compare yourself, and always go with your gut. If your gut says something about a person, please always trust your gut.

At the end of the day. I’m not surprised that these kinds of things are happening. But it is worth reminding everybody to not only not feel bad with regards to where you are today, but also because real estate is a slow game. It’s not from zero to hero kind of thing. Even these startups that are worth a billion dollars or more, they’re not an overnight success, they take a decade to get there, a lot of sleepless nights, a lot of them fail, and you never hear about them.

I am upset at this person for doing this because he taints our industry. And that is a complete disregard and disrespect to all of us honest investors and operators that really do a ton of due diligence and do things by the book. However, this kind of thing does happen in every single industry. Look at crypto with SBF. How many people we’re looking up to to him, who literally became an overnight sensation in the crypto space? And now he’s being investigated. Besides the fact that they’re tainting our industry, they are also making more noise towards something that was not real. I don’t think that’s right in any way, shape or form to the investors and operators that are doing things by the book.

Secondly, was it worth it for this guy? He “made money” so quickly, thinking that he could get away with it. When you’re at it, and at that moment, the police is not around you, you’re not in jail. So you really think you can get away with it. That’s what I think was probably going through his mind. Not only over the last three to four years he was traveling around, pitching people, apparently selling deals that were appraised at the wrong price, or had fraudulent appraisals, among other things, not only will this person very likely lose everything, he will very likely go to jail for a few years, and his name is tainted. Any smart person in the future, if he comes back to the real estate space, will find out who he was and not invest with him. All this effort for this outcome. And then here we are people like us, doing the right thing. We might be far behind, or a little bit behind, or 90% behind, but you’re doing it the right way, and you’re doing the honest way, and you’re building your real estate empire slowly but surely.

And not only in the real estate space, look at people around you, and appreciate where you are. Appreciate what you have today. Because at the end of the day, whether you are married, single, an entrepreneur, an employee, young, old, there is always something that is not going to be perfect in your life. And if you’re waiting for that perfect moment where every aspect of your life is perfect so that you can be happy. It’s going to come a day that you’re going to look back and realize that you were never happy because there was always something that was off in at least one aspect of our lives. Take the time to look around you, at your loved ones, what you have accomplished so far, and really appreciate that.

I want to acknowledge you for being here listening to this, learning and taking inspiration from others and doing the right things. Keep doing the right thing, don’t commit any fraud, it’s not worth it. Let’s continue building this amazing industry in the right way and have an amazing holiday season.

CREcreigoalsMatt Onofrioreal estate investing
Previous PostWhat is the state of commercial real estate? Which asset class do we think will hurt the most next year?Next PostWhat’s the State of Hotels in This Market?