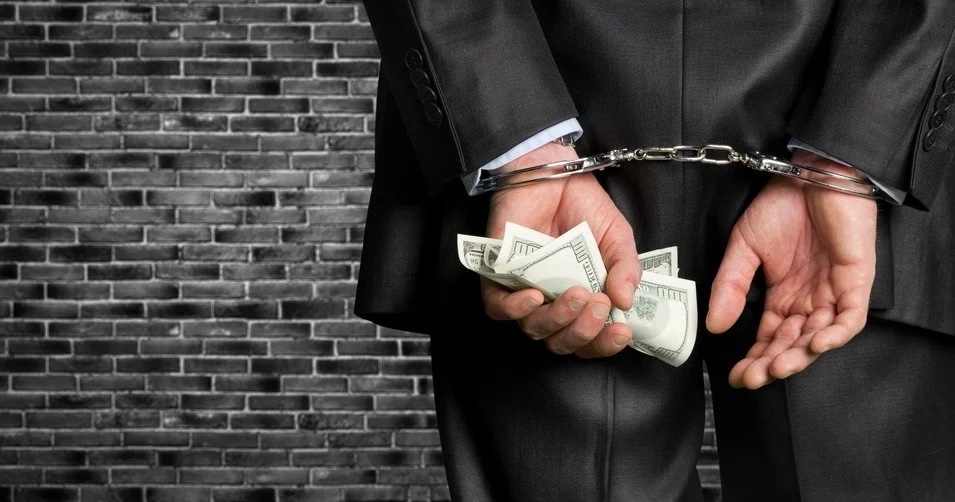 How to deal with adversity when it comes to real estate investing? Mike Morawski, founder of My Core Intentions, has dealt with the ultimate challenge, he was sentenced to 10 years in federal prison, charged on wire and mail fraud after transferring funds from one syndication to another without notifying his investors. He explains how he has overcome this life changing moment.

I’d like to dig deeper into your mistakes, let’s go each one of them and how are you doing things differently today? Let’s start with the growing too fast mistake. How slow is ideal for you and why?
I catch myself sometimes wanting to go do something else, I have to put a pause and not look at deals because we’re underwriting a whole bunch of deals right now. We’re not willing to pull the trigger yet because we’re waiting to get a little bit more down the road with stabilization, we bought our first deal, what we’re doing is pausing a little bit. We’re doing capital improvements, turning some units, we will get 25-30% of the complex turned, re-engineered and then we’ll go do the next one once stabilization processes are underway. Whenever you walk into something, just walk cautiously, with your eyes wide open. I think too often we walk into things with so much excitement, so much vigor and energy that we don’t pay attention to the little things, take the blinders off and use your peripheral vision.

You have to be incredibly well organized, and also have a team that is the best to perform the best for our investors. Moving on to the lawyer issue, which I’m really curious how you’re figuring this out, because I know that I don’t know everything. And if I were to ask a lawyer for some advice, I would follow their advice and think that I’m doing the right thing. Have you implemented something around that?
Yes, I became the question guy, people say that I ask way too many questions, and I say it’s because I’m curious and I also wanted to make sure that I’m safe. I don’t think we should ever be afraid to ask questions, no matter how big or small, and we need to fact check. Just like when a doctor said you had cancer, and you didn’t think you had it, you go get a second opinion. I think it’s the same thing in the legal profession.

When you’re held at that higher standard, because you raise capital, or you have somebody else’s best interest at hand, you’re the fiduciary, and you need to tell them everything. Transparency and communication is more important today. You should have more investor calls, newsletters, written documentation, pictures, and things that the investor can’t ever push back and say, I didn’t know this. When occupancy drops, call your investors and let them know what you’re trying to do to solve the problem.

In terms of vacancy, what was it before and what ended up being during the crisis?
We would buy properties that were typically low 80s and high 70s in occupancy, people didn’t want value add back then. Everybody loves it today. So we would buy these value add deals, and we would turn them around. We actually had occupancy rates in the high 80s, low 90s, 92% is where we averaged. When 2008 rolled around, occupancies dropped back into the high 70s. And it was overnight, and some properties went even further than that. I owned a deal in Anderson, Indiana, when we bought that property it was rated on a list out of of 275 by Money Magazine, the number three city in the country to raise a family, we bought that property, and within nine months it was fourth from the bottom, it was 281. Here’s why, Anderson was car industry centric, they didn’t make cars there, but what they had all these little businesses that made knobs for radios, dashboard covers, beating for seats, springs for inside the seats. And those are the products that they sold to the car manufacturers, and those were one of the industries that got hit the hardest in 2008, automotive and transportation. We were heavily invested in markets like that. As a result, businesses went out of business, and people lost their jobs and had to move. I had a property manager call me on a Monday morning from this property in Anderson in tears, saying, I have 30 moving trucks in the parking lot this morning. This is a Monday morning, she said “I don’t have a scheduled move out for 45 days.” How do you handle that? How do you weather that storm? This goes back to being under capitalized, we didn’t have enough money. We were over leveraged, we had too much on the debt side, and not enough on the reserve or equity side, and we couldn’t pull capital.

How many years of reserve do you now try to get?
Lenders today want you to have typically about $350 per unit for a year, you want to have that money in reserves with the bank to draw from if needed, and I think that that’s a pretty safe bet. If you underwrite a deal at a 10 or 15% vacancy, and then you have an extra 5% in the bank, you should be able to weather the storm for a period of time. Here’s the other thing that I did and it was a really big mistake, the market was so robust, and I wanted to be competitive in the market as an syndicator and wanted investors to invest with us, so I took out of our PPM the section that talked about capital calls, if there was ever a problem, and I wanted to come back to you and ask for capital because we had a problem with the property, I wouldn’t be able to do that. I took that out because I thought that the market wouldn’t change, whoever saw a 40% correction coming in the marketplace?

Nobody saw the world closing for several months, and some years in some locations, during COVID. We all have to prepare for things like that.
The other thing was just not paying attention to the details and the red flags, people see things. There’s a great scripture in the Bible which says that a wise man seeks much counsel. Today, I spent a lot of time talking to a lot of peers that are in the business. I always say that if you’re the smartest one in the room, go to a new room, because that’s how you learn, by people that are smarter than you.

Do you think that there are a lot of people going through this right now, and that a lot of people are in danger when something does happen to the economy in the near future?
It’s hard to tell, I have a very good friend who owns a mortgage company here in Chicago, and he’s been in the industry for as long as I have, he has built a very successful and very large mortgage company, he said “I don’t know what’s going on, I can’t figure it out. People around me can’t figure it out, you would have thought by now that this market would have stopped, but it keeps going up. Interest rates are going up. They think they’re going to offset it. Then they print more money, then they put money in the marketplace, which is going to put a bandaid on it.

I have another friend that was one of the largest foreclosure attorneys in the country, they did the foreclosures for the banks and represented different servicers, and residential foreclosures. They did about 800 deals a month for about four years. We talked a few months ago and he said, “I have no idea, my business is 15% of where it was at the peak, I think it’s going to come back but I don’t know.”

Nobody really knows, we see a lot of the same fundamentals and the same things that were going on in 2006-2007. But 2008 rolled around, and it was like somebody dug their heels in. Could it happen tomorrow? I imagine it could, I don’t think it’ll be as drastic but I think that there’s going to be somewhat of a correction that we’re going to see. Just make sure your underwriting is very conservative. Don’t inflate rent growth. Don’t inflate CAP rates, don’t underwrite for the sake of raising capital, but underwrite for the sake of the deal. It has to be math over emotion.

Exactly, because what’s the point of losing everything? Let’s say you have 100 properties, and you’re doing being aggressive versus being way more conservative and having only 20 deals instead, but not having to go through this when the economy takes a hit.